Permagard stock a range of anti-mould products to make walls and ceilings resistant to the effects of condensation, and prevent the recurrence of Black Mould and mildew.

At Permagard, we stock several professional anti-mould treatments to keep walls and ceilings free from mould and mildew.

Anti-Mould Paint is specially formulated to protect surfaces against unsightly and unhygienic black mould. It is designed to work even where there is persistent condensation such as in bathrooms and kitchens.

Anti-Mould Paint works because of the powerful biocides it contains. These biocides will stop mould growth for up to five years. This mould treatment is easy to use and provides a high-quality, durable finish.

Note: Anti-Mould Paint does not stop condensation but instead prevents the negative effects of condensation like the formation of black mould and mildew. Anti-condensation coatings and anti-condensation paints are available on the market, but the best way to cure condensation is by improving ventilation in the affected area.

Our specially formulated PermaSEAL Anti Condensation Paint can be applied to internal surfaces to prevent condensation. It works by raising the surface temperature of your internal walls to change the dew point - the temperature at which moisture forms on a surface. Condensation takes up to 60% longer to form, providing protection from damp and mould.

Getting Rid of Mould and Mildew

Fungicidal cleaners such as Mould Wash are highly effective at getting rid of mould and mildew. It is recommended that these mould washes are used before using any of the above anti condensation products to ensure that the surface is free from mould.

Mildew, like black mould, is unsightly and can ruin the appearance of a room. You can quickly get rid of both with specialist cleaning products like a professional mould wash.

If you have any questions about anti mould paint and the additives available then contact our team today who will provide you with all the information you need free of charge. For more information read our internal damp guide. If you have a condensation problem then you may want to consider ventilation options. 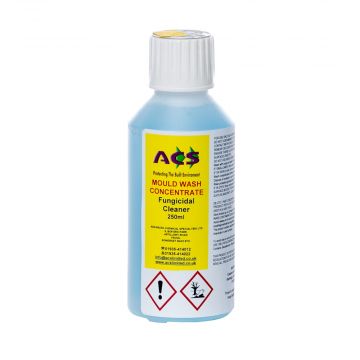 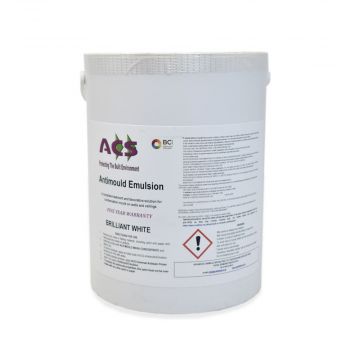 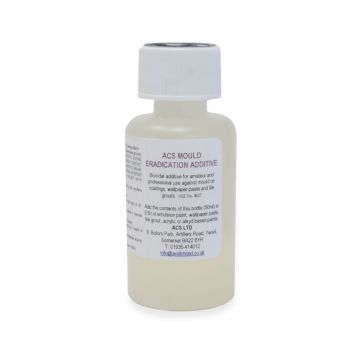 When you order before 2pm

As manufacturers we pass savings onto you