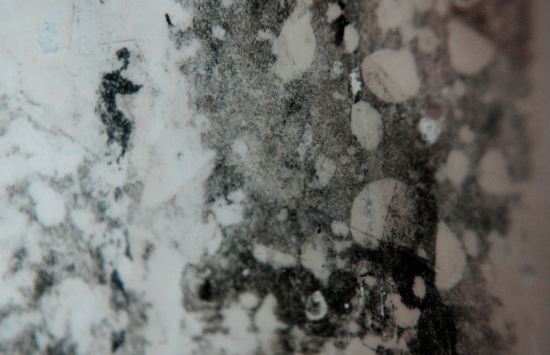 How To Remove Mould From Walls

Mould on interior walls doesn’t just look unpleasant, it can also be bad for your health. Depending on the amount of mould, it could also suggest a larger problem in your home. This guide explains how to identify and remove mould from your walls, as well as prevent it from coming back.

Although mould and mildew look similar, there are big differences in how they must be treated.

Mildew is a surface fungus that has a grey or white fluffy appearance. You'll usually find it on surfaces in moist areas such as the bathroom and kitchen. Mildew is easier to remove. All you need is a scrubbing brush and a store-bought cleaner to clean and a Perma-Vent for future protection.

Mould on the other hand is the result of a larger fungi infection. It has a black or green appearance and looks slimy in comparison to mildew. If left untreated, mould can release toxins into the air and may have a negative effect on your health. Keep reading to find out more about how to remove mould for good. Read black mould FAQs.

What causes mould on walls?

Black mould is often a result of condensation. When warm moist air comes into contact with a surface at a lower temperature, the moisture condenses on to it. After a while, mould will start to grow on the surface.

Condensation commonly occurs on surfaces such as windows and walls, in particular external walls. This is because they are often the coldest surfaces. Black mould will generally start growing in crevices and window sills and seals – because there is even less airflow.

It’s common to find black mould in the bathroom due to the high humidity.

Mould spreads incredibly quickly as it is an asexual organism. This means one single pore can reproduce trillions of mould spores in the space of a few days. Find out more about black mould here. 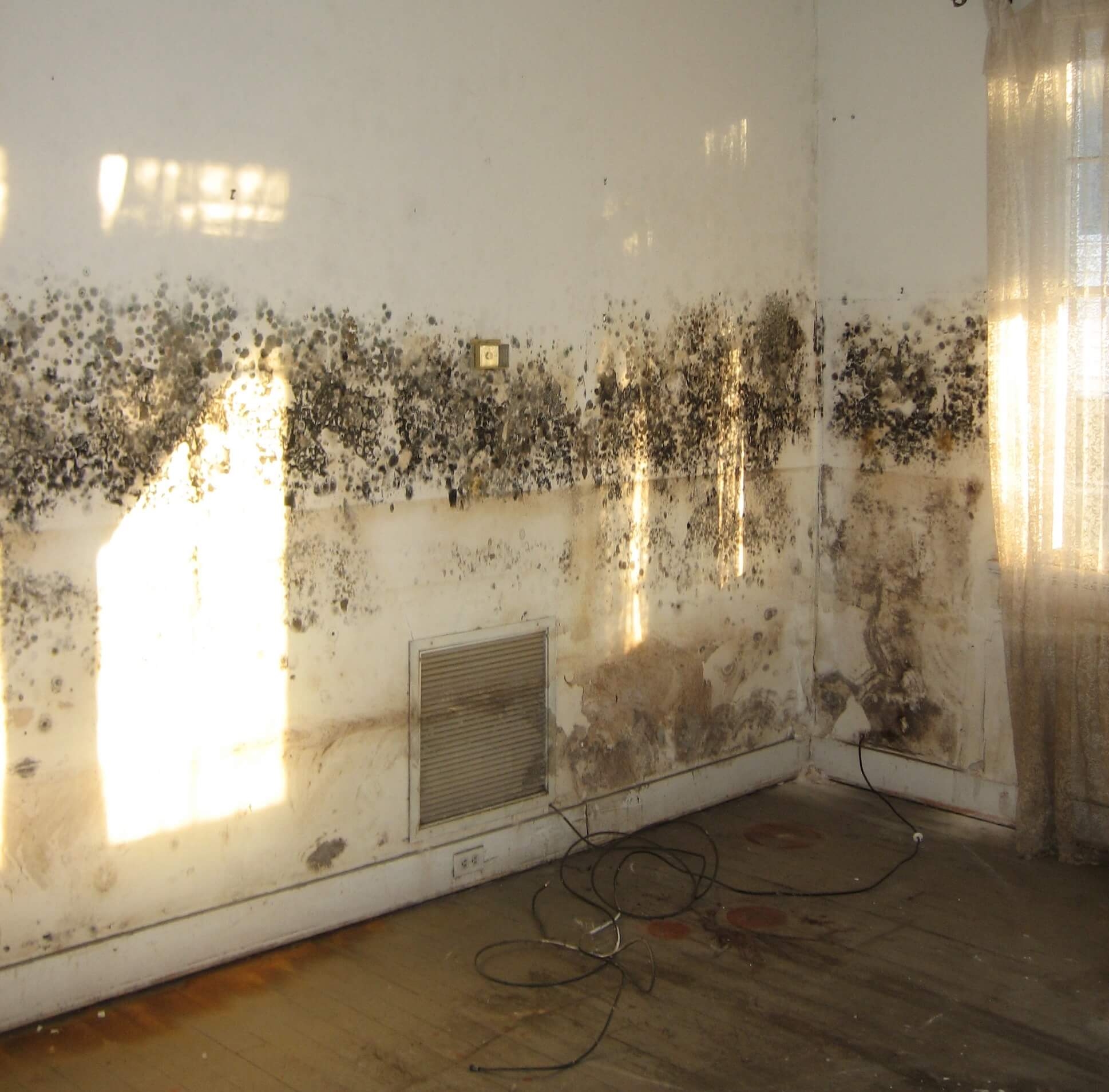 When removing black mould from walls, we’d suggest using a specially designed mould wash concentrate instead of bleach. Mould wash is a fungicidal treatment that removes the mould and works across a variety of surfaces including tiles, wood and painted surfaces. Where as bleach simply wipes the mould from the surface instead of killing it.

Using a mould wash is simple and highly effective:

The above method will work for any mould on painted plaster walls. It’s important to pay attention to the preparation of the surface however as the mould can cause the painted plaster to flake.

It’s a common myth that bleach removes mould from plasterboard. As plasterboard is constructed of layers, using bleach or even a mould wash will only removes the surface mould. The main issue is active mould growing throughout the plasterboard. Unfortunately, the only way to get rid of mould for good is to replace the plasterboard.

If you’re a first-time mould buster then our Mould Removal Kit is perfect. It contains everything you need to get rid of mould, even the bucket!

Follow the instructions above for removing mould from your walls. Once the wall is completely dry, you should use the Anti Mould Paint Additive following these instructions:

Our anti-mould additive has been professionally developed and tested to ensure it effectively prevents mould growth. It works even in high humidity areas such as bathrooms and kitchens.

We know that finding everything you need for a DIY project can be time consuming and expensive – hopefully we’ve made it that little bit easier for you. Buy our Mould Removal Kit here and get rid of mould on your walls for good.

Already have the basics? Stock up on these mould-removal must haves instead:

Stopping mould from coming back

The key to stopping mould from coming back is to fix the reason that caused it to grow in the first place. This is almost always poor ventilation.

The environmentally friendly Perma-Vent requires no power or maintenance. It works on the scientific principle that when the room temperature and humidity are greater internally than externally, moist air will travel outside the building due to vapour air differences. It’s one of the most cost-effective ways to prevent mould in the home.

We recommend installing Perma-Vents in high-moisture rooms such as the bathroom, kitchen and bedroom.

*As the anti-mould biocides are present in the film of the paint, the Anti-mould paint must not be covered with any other paint or wallpaper.

If you’re planning on applying paint or wallpaper to your walls, adding Anti-Mould Paint Additive will help protect your newly decorated surfaces from mould. Simply stir in the additive with your chosen paint, paste or tile grout.

For more tips on reducing condensation in specific areas, check out our following guides:

Permagard – Over 30 Years of Condensation Control

If you have any questions about reducing condensation or how to get rid of mould on walls, give our team a call. We can advise you on the best ventilation methods and treatments for your situation. You can also browse our condensation control products.