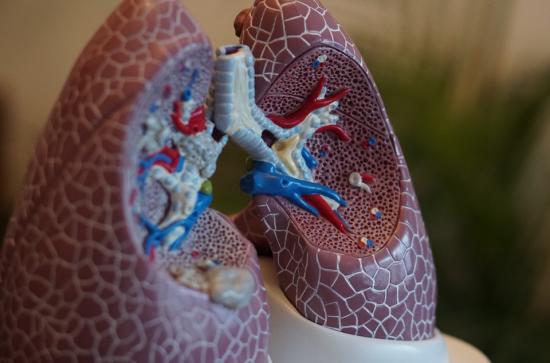 The Health Risks of Damp & Mould and How to Prevent Them

Living with mould and damp in your home is extremely unpleasant and can make day-to-day life very uncomfortable. The health risks of damp and mould can even make your home a more hazardous place to live.

In this article, we’ll explore the different health risks associated with damp and mould in the home. We’ll look at what causes these health conditions, who is most susceptible to them, and outline key health advice from leading health authorities.

We’ll also discuss what you can do to prevent and treat damp and mould, and protect yourself from health problems.

How does damp and mould affect health?

To understand how damp and mould affects the health, it’s important to understand what mould and damp actually are.

Damp is caused by an excess of moisture in a building. This excess moisture is either making its way inside your property from outside (penetrating damp / rising damp), or from condensation that has formed within the building. Poor ventilation, excess moisture and poorly heated homes are common causes of condensation-related damp. This article explains what causes damp in more detail and provides some pointers on spotting the type of damp.

Black Mould is a type of fungus that grows and develops in damp or humid conditions. Depending on how serious the mould infection is, it can vary in appearance.

Black mould starts to produce spores - these allow mould to keep reproducing and growing. They are responsible for most health problems caused by damp and mould in the home.

What exactly are mould spores?

Mould spores are tiny structures produced by mould in order to reproduce and grow. They’re incredibly small - half the width of a human hair, which means they can float in the air unseen.

These spores are allergens, which means they can cause various allergic reactions. That’s why inhaling or touching mould spores can cause health issues or make existing conditions worse.

The effects of mould spores on health

The NHS explains that contact with mould spores can leave you more susceptible to developing a range of different health conditions. The most common of these health conditions are listed below.

Respiratory problems are a common complaint from those living in mouldy environments.

Symptoms can include trouble breathing, a tight chest, coughing, and wheezing. These symptoms are usually mild but can become chronic if you’re exposed to mould spores over a long period of time.

General respiratory problems can sometimes develop into a more complex respiratory infection like the common cold. Again, this infection can become chronic if you’re exposed to mould spores on a long term basis.

More specific symptoms of a respiratory infection include:

If you experience these symptoms over a long period of time, your health problems could be caused by mould in the house.

Can mould cause asthma?

A common concern about mould and the respiratory system is whether mould exposure directly causes asthma.

Mould spores themselves cannot cause asthma. However, if you already suffer from the condition and have an allergy to mould, exposure to mould spores can cause more frequent and serious asthma attacks. 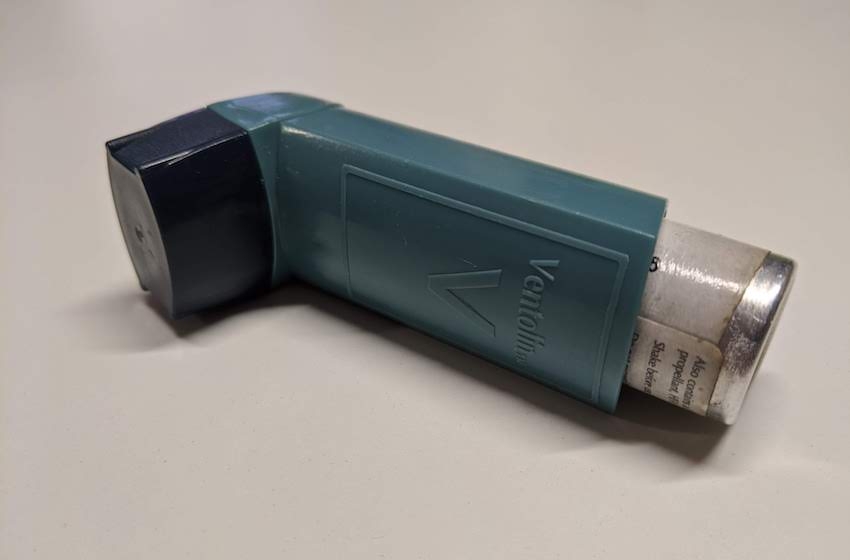 Skin conditions caused by mould in the home

Skin rashes are caused by an allergic reaction to mould spores. This allergic reaction can affect people who are already prone to skin breakouts, such as those suffering with eczema, as well as individuals who don’t have an underlying skin condition.

According to the NHS, allergic skin rashes commonly present as:

If you are concerned about your health and the potential impact of mould, visit the NHS website and contact a health professional.

Living with mould doesn’t just have an effect on physical health. A study in 2007 also found a connection between damp, mouldy homes and depression.

The stress of living in a mouldy home can be high. There is the damage to your possessions, the unattractive appearance and smell, and the concerns around its impact on your health and that of your loved ones. Some people may feel overwhelmed by it and not see a clear resolution or are concerned about the financial costs.

More recent research also suggests that mould toxicity, a condition that occurs when mould toxins accumulate in the body, can also lead to symptoms of depression, anxiety, attentional problems, brain fog and insomnia.

This suggests that some health issues associated with mould can be more difficult to detect than the more obvious physical symptoms - although equally as debilitating.

Who is most at risk from developing damp and mould related health issues?

Exposure to mould spores is not healthy for anyone and should be avoided as much as possible. However, there are certain groups of people who need to take extra precautions to avoid contact with mould because they’re more likely to be sensitive to the allergens.

Many pregnant women and new parents are particularly concerned about the impact of mould on their children. Babies and children are more vulnerable to mould, so you should do all you can to tackle it.

According to the NHS, those groups of people more sensitive to allergens include:

There are many ways to tackle mould and damp in your home and protect your health. At Permagard, we specialise in providing products and advice that can prevent and counteract the effects of mould in your home.

Damp and mould in the bedroom

Bedrooms are prone to mould because they’re more likely to suffer from condensation build-up. This is because bedrooms are often kept warm at night while breathing creates additional moisture.

Removing and preventing mould in the bedroom

Once removed, you can use various anti-mould products to help you prevent mould from re-growing in your bedroom. Ventilation is also key - more on this shortly.

Damp and mould in the bathroom

Due to the humidity of bathrooms, it’s very common for these spaces to develop damp and mould. A poorly ventilated bathroom encourages humid air to linger around, preventing wet surfaces from drying out - quickly leading to mould.

Although you spend less time in the bathroom than the bedroom, exposure to bathroom mould can still have a negative effect on your health. It’s important to tackle the root cause of mould in the bathroom - condensation.

Bathrooms and bedrooms are common spaces for mould growth. However, anywhere in the home can be affected. Condensation is the most common cause of mould.

Condensation occurs when moist air comes into contact with other air or surfaces that are at a lower temperature.

To avoid condensation in the home, you need to have a well-ventilated home. Our article on how to ventilate your home is full of actionable advice that can help you reduce condensation through ventilation and avoid mould build-up, along with the health risks associated with it.

Our condensation control advice section offers specialist insights about how to keep condensation, and therefore mould, at bay. You’ll also find a huge selection of condensation control products that will help you tackle the root cause of mould in your home. These include positive input ventilation products, which eliminate surface condensation by replacing humid air with fresh filtered air. We also sell passive vents, which work by allowing damp air out of your home and clean dry air back in.

Water may be coming into your home from outside due to a building fault and causing damp issues. Common causes of penetrating damp can include blocked gutters, failed render, and faulty roofing. Before tackling the damp, you will need to uncover and resolve the underlying fault.

Rising damp is a comparatively rare form of damp that affects the walls of buildings. It describes when moisture from the ground travels up through a wall, leading to damp and salt issues. You will spot warning signs on internal walls, often a visible stain known as a tide mark at the point where the water has reached.

Most buildings have a barrier that prevents water rising up in this way, however, this can fail or not-exist for various reasons. You need to either fix the problem or inject a new barrier - known as a damp proofing cream.

If you have any questions about the effect of mould on health, consult this mould and damp guide from the NHS. If you have serious concerns about your health due to mould, you should speak to a professional healthcare provider.

If you’d like any information on our ventilation systems or how to get rid of condensation or mould in your home, give our team a call on 0117 9823282. Our experts will advise you on the best methods for your situation. The NHS also has a page on preventing condensation and mould.