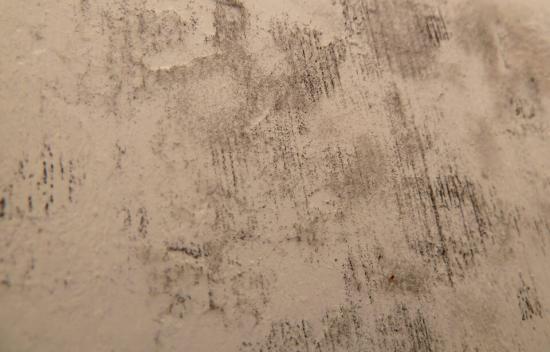 We provide answers to your most frequently asked questions about black mould.

What is black mould?

Black mould is the common name for Stachybotrys chartarum and is often found in damp or water-damaged buildings as a dark green, grey or black slime. 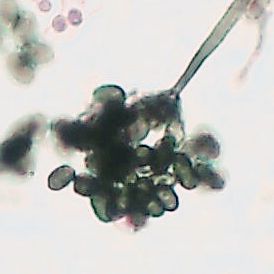 In some cases, prolonged exposure to black mould can be harmful, especially for the elderly, infants or asthmatics as well as those with skin and respiratory problems. Mould produces allergens but some forms can also release mycotoxins that can aggravate respiratory conditions. It can also cause fatigue, headaches and breathing difficulties if left untreated. For more information on Mould and Health read this from the NHS.

Where does black mould grow?

Black mould thrives in moist areas and is commonly found in:

Click through for more help identifying and treating damp.

How does black mould grow?

Black mould thrives on moist surfaces, particularly bathroom ceilings, crevices on bathroom walls and window sills. Bathrooms are extremely moist and damp and when moist air comes into contact with air at lower temperature mould begins to materialise. Mould is an asexual organism, meaning one single pore can asexually reproduce trillions of mould spores in the space of a few days.

Bathrooms are extremely moist and damp and when moist air comes into contact with a surface at a lower temperature mould begins to materialise. Mould is an asexual organism, meaning one single pore can asexually reproduce trillions of mould spores in the space of a few days.

If not visible, how can I tell if my bathroom is suffering from mould?

One of the first warning signs of mould growth is a slightly unpleasant musty smell. The smell may be rather earthy, indicating that the wood from underneath your flooring is beginning to rot.

Your bathroom may develop spongy floorboards usually indicating the wood beneath is beginning to rot and decay.

Condensation leads to a rapid and unhealthy spread of mould and rots so it is important to act fast to prevent any black mould outbreaks.

You can read our guide on how to kill mould in bathrooms. 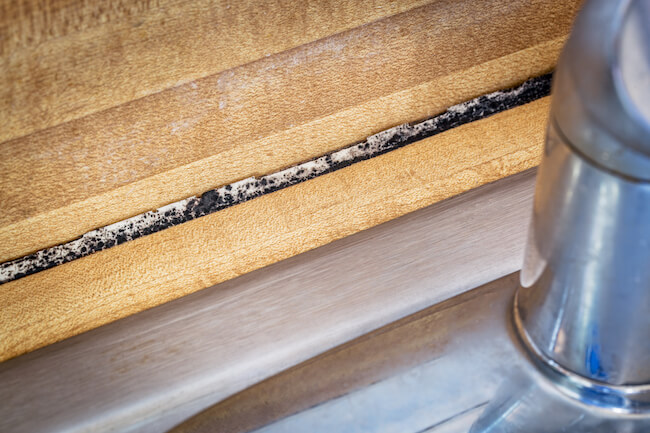 How to cure black mould growth?

A good scrub down with a specifically formulated cleaner like Mould Wash Concentrate will get rid of mould, algae, and mildew on many surfaces including masonry, tiles, wood and painted surfaces.

Anti-mould paint is specifically designed to protect against unsightly and unhygienic black mould. Made with highly-advanced biocides with proven results, anti-mould paint can guarantee 5 year protection.

Ideal for walls and ceilings in homes and commercial buildings, anti-mould paint is the perfect solution to black mould infestations for all property types.

If you have a specific colour scheme that you would like to keep then we also sell anti mould paint additives that can be added to standard emulsion paints to make them mould resistant.

Permagard have listened to our customers and created a mould remover kit that contains all you need to cure black mould.

How else can I prevent future outbreaks of mould growth?

You can see an overview of the costs of damp proofing treatments.